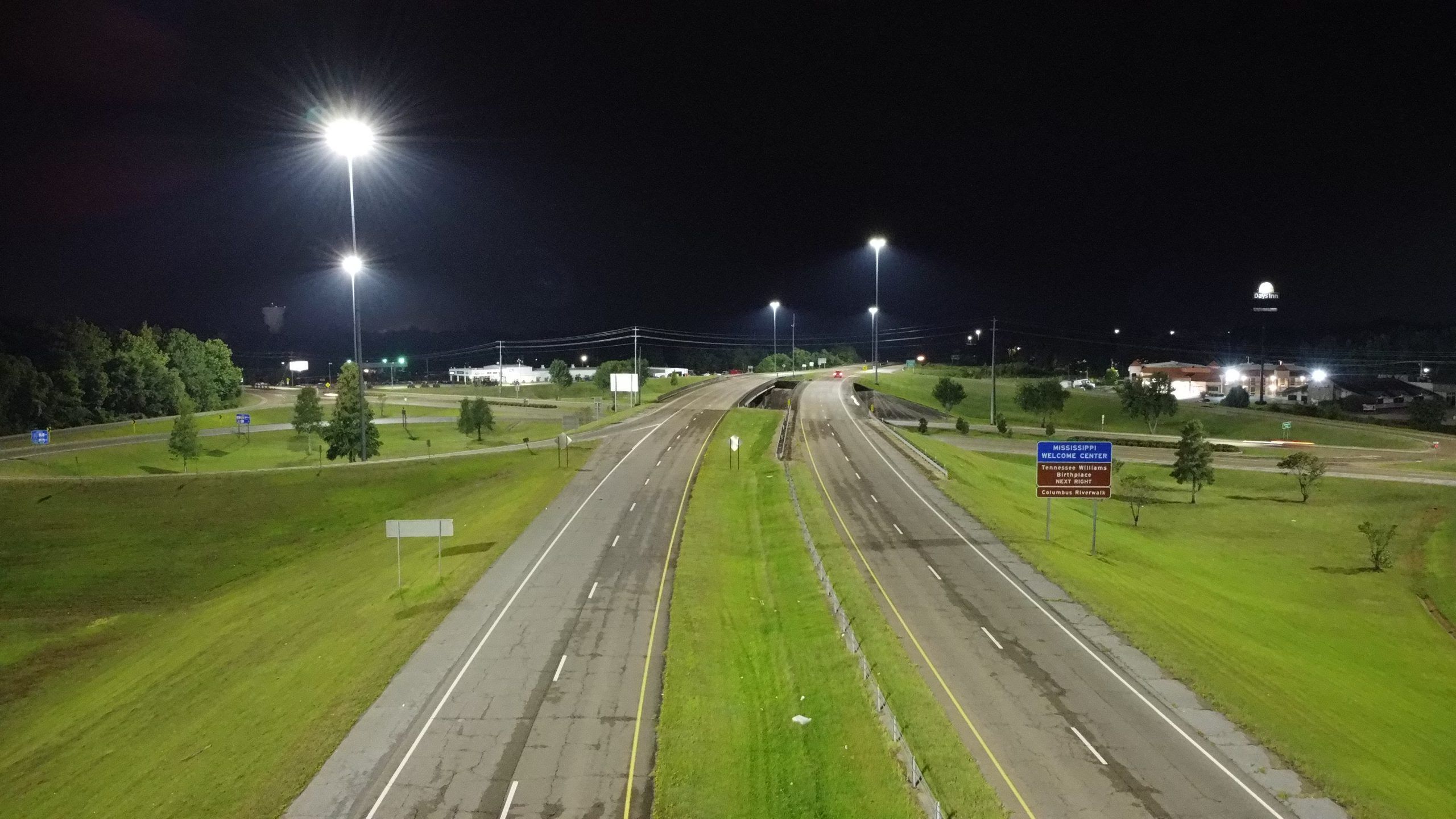 Columbus, MS, its City Council and tenured City Mayor (Robert Smith) engaged PATH to uncover potential efficiency opportunities within the city's existing infrastructure during a time when budget savings were greatly needed. Mayor Smith also wanted to find a way to add concrete value and differentiate the City of Columbus from the remainder of the Golden Triangle & other municipalities within the State of Mississippi.

PATH analyzed, audited and designed a wholesale LED streetlight conversion program that included comprehensive upgrades to the city􀀊s streetlighting infrastructure and noticeable consistency through standardized design practices. The energy efficient streetlights installed by PATH generated substantial savings for Columbus and created the opportunity to not only pay for the project, but also put over $100K back into the city's annual coffers. Columbus is the first municipality in the state of Mississippi to perform a city-wide LED streetlight conversion project.